So where did the travel experience begin for me? Like most Irish people, the UK was my first international destination via airplane. My first flight was taken as an unaccompanied minor a few decades ago.

Much was I looking forward to the new experience that I didn’t let nerves or security concerns get in the way of my enjoyment. The ignorance of a young solo traveller is a blissful state of mind. The destination was my sister’s house in the south of England.

It was an evening flight onboard a small loss-making airline called Ryanair founded a few years previously. My older brother drove me to Kerry Airport and it was his globe-trotting knowledge which guided me as far as the security point which, at the time, was a room no bigger than our kitchen.

Unlike nowadays, the passage through security was swift and there was no need for a thorough investigation of my luggage which mainly consisted of puddings (black and white), Taytos (cheese and onion flavour), and Barry’s Tea: the usual contraband for Irish emigrants.

The buzz of the airport had me transfixed as I watched the travelling stereotypes: the self-confident men in suits, the striking-looking airline staff and the nervous travellers sinking pints for courage.

A blue haze of cigarette smoke infused most parts of the building and my lungs. The pushing and shoving in the boarding queue surprised me and despite my years of travel since, I will never get used to this disrespectful behaviour.

ONBOARD MY FIRST FLIGHT

With collective seatbelts fastened, the plane made its way to the end of the runway. Moments later, I was propelled into the back of my seat as we speeded down the airstrip. The plane ascended and I heard a groaning noise emerge from the engine. Other passengers appeared unconcerned so I did what the cabin crew advised us all to do: sat back, relaxed and enjoyed my first flight.

My senses remained heightened during the flight such was my enthusiasm. I had no sooner finished my complimentary soft drink when I noticed the front of the plane dip downwards. A few moments later the outside landscape changed from a blanket of darkness to a never-ending metropolis of lights. The luminosity of night-time London was breathtaking and was in stark contrast to the scantily-lit village of Farranfore where the aircraft began its journey. 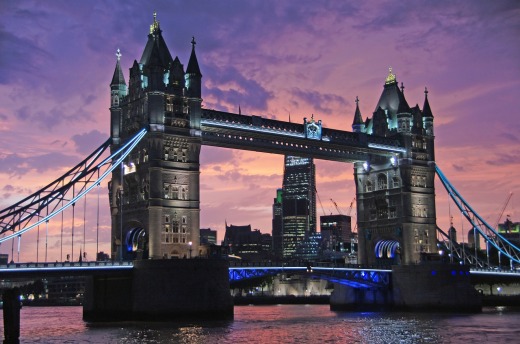 I was awe-struck by the space-age appearance of a night-time Stansted Airport.  As per my brother’s instructions, I followed the confident-looking passengers and arrived at the automatic train. Such technology amused me no end and within seconds I and others were in the expansive surroundings of the main terminal.

A couple of more steps brought me to the end of my journey where I was greeted by my eldest sister and my uncle in the arrivals hall. I had finally completed the landmark event with nothing more than the ignorance of youth and a sports-bag of groceries to accompany me.

So what has changed in the intervening twenty five years? Kerry Airport has grown bigger as has Ryanair. But my curiosity to see the world remains, the travel experience still transfixes and I do most of my travel solo. I’ve also discovered the many benefits of travelling. Here’s to hoping the next twenty five years will be as fulfilling.

In Kerry Airport: Flights of Fancy read my wish-list of potential Kerry Airport routes. Is your home city listed?